← Do you know your Jamaican proverbs?
Welcome →

You couldn’t tell by his stunning photography, but Courtney Chen began taking an interest in photography barely six years ago. Disappointed by the quality of his own wedding photos, Chen began attempting to improve their appearance digitally. Soon thereafter, he purchased a camera and began taking pictures as a hobby. It quickly became apparent that Chen had a natural talent and an eye for photography, as persons who saw his photos began asking him to teach them his technique. Surprised by the attention, Chen decided to start a photography club in which members would travel around the island to various locations to practice their skills.

Soon, Chen decided to go professional with Courtney Chen Photography. He started by taking portrait photographs, which is what he most enjoys. Persons also began asking him to take their wedding photos. Due to lack of confidence in his abilities, he at first declined. However, one friend finally persuaded him to accept the task. Upon seeing the resultant photos, tears gathered in the bride’s eyes. Chen at first thought that he had done something to upset her, but she quickly reassured him that she was only shedding tears of joy. The happy bride began to spread the word, and Chen began receiving more and more requests for wedding shoots. 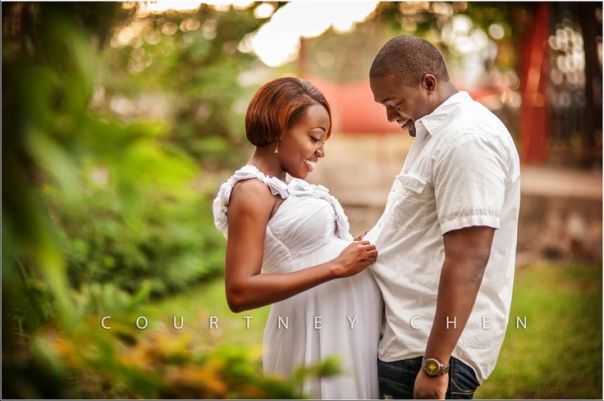 His clientele grew and to date he has done many weddings, portraits, as well as  a number of model shoots for magazines. When persons ask him how he manages to photograph so many beautiful women, Chen insists that most of his clients are not models, but just normal people. While other photographers seek out beautiful models, Chen welcomes persons of every size or shape to grace his camera as he believes that people are beautiful just as they are, and that it is the job of the photographer to capture their best image. 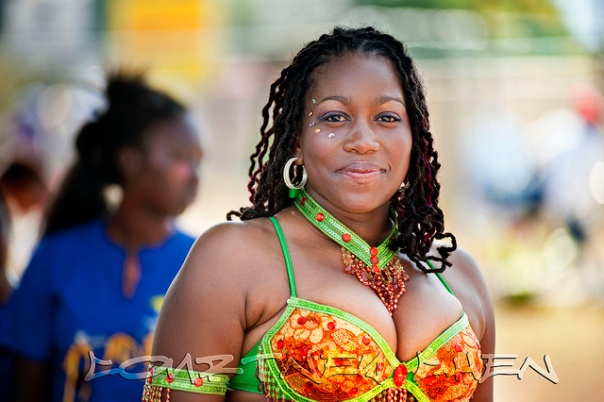 Based in Kingston, Jamaica, Chen has no studio. Instead, he uses nature as his backdrop. The background of his photos are not altered or changed in any way, but the location is as you see it. His humble and unassuming manner has put many a shy or nervous client at ease. He has had many amusing and eventful experiences on his photo shoots, including one in which a bridesemaid, while jumping for the bouquet, practically jumped out of her clothing.

Chen will tell you that he has no formal training, and is self taught, relying mainly on his instinct as to what looks good to him. This has resulted in something truly unique and special, as can be seen simply by looking at his photos.

Chen enjoys his work, not least because photography has brought him into contact with many wonderful people and allowed him to make many new friends.  You can find his photos online at http://courtneychenphotography.com 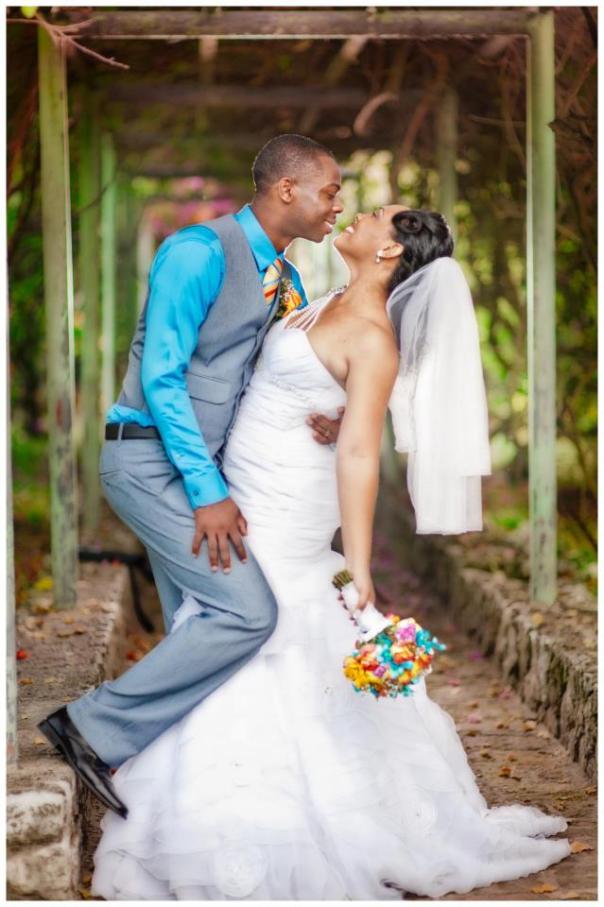 I was born and raised on the rock, that is, my awesome island home, Jamaica. I currently reside in the cool hills of Mandeville, where I spend my time writing fiction, blogging, and hanging out with my husband and three children who keep me laughing every day.
View all posts by Theresa C Givans »

Posted on February 18, 2014, in Buy Jamaica and tagged photography. Bookmark the permalink. 1 Comment.

← Do you know your Jamaican proverbs?
Welcome →

What do you think about this post? Cancel reply